11 months ago · navdeep · Comments Off on Resident Spotlight: Bobbi Mohr 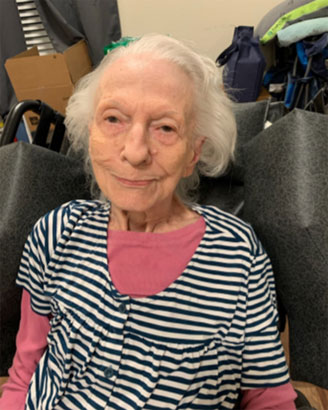 Bobbi Mohr has been a Tribute resident since December 2019. Bobbi met her future husband, Bob, on a blind date in Ohio. They married in 1955 and moved to California shortly after. They lived in a 17-foot trailer while Bobbi worked for Safeway Groceries, and Bob completed his degree in Aerospace Engineering. She was an unwavering support for Bob as as she helped elevate his career as an aerospace engineer during the Space Race and Space Shuttle eras.

She proudly raised her three children while participating in a community bible study, and was an active member of her church and church choir. In the late 1970s, she worked as a local magazine runner, hand-carrying ads and articles to clients and publishers, as it was done that way in those days.

In the early 1980s, Bobbi and Bob relocated to the Washington, D.C. area, where she became an excellent historian and tour guide when their friends and family visited. In the early 1990s, Bobbi worked as a Hospitality Event Planner, organizing events surrounding the NASA Space Program at the Kennedy Space Center. Soon after, she and Bob retired and moved to Gold Canyon, Arizona, where they enjoyed the open landscapes and incredible sunsets.

In the mid-1990s, Bob was diagnosed with Alzheimer’s. Bobbi became an incredible sole caregiver for Bob. In 2001, she moved herself and Bob back to California to spend his final days in the state that he loved the most. Bobbi lost Bob that year. For the next 17 years, Bobbi lived among her good friends and children and enjoyed time with all of her grandchildren. She fed her love for the Lord, music, watching sports, reading, and movies. She cruised and traveled with her siblings to multiple destinations, including Alaska, Australia, New Zealand, and Nova Scotia, Canada (Brrr!).

In 2018, she moved to Texas to live with her daughter and her family. Bobbi and her family celebrated when she became a great-grandmother in 2019. This description of her life does not come close to capturing the remarkable faithful Christian that she was and always will be. Her family and friends consider her a blessing in their lives. 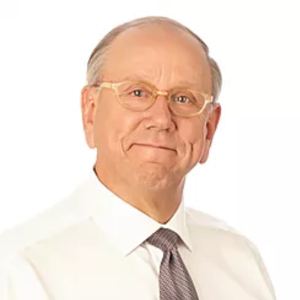