2 months ago · navdeep · Comments Off on Resident Spotlight: Dave Herres 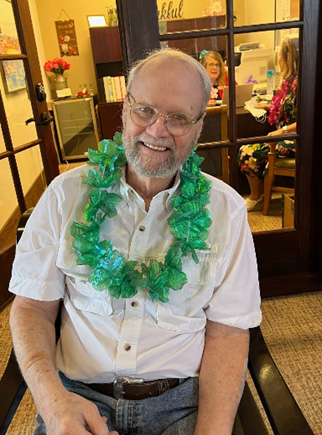 The beauty of our community is that each resident has some of the most incredible life stories. Today, we have the pleasure of sharing the story of Dave Herres.

Dave was born in Columbia, GA, one of three sons in his family. At a young age, Dave and his brothers had the opportunity to travel the world because his father had served in the army for an incredible thirty years. His mother had a strong passion for musical instruments, which allowed Dave to take piano and guitar lessons, which he still enjoys playing today.

Although his childhood dream was to become a baseball player, inspiration from his father led him to major in Psychology to earn his Bachelor’s at the University of South Carolina in 1975 and soon after his master’s in Business in 1977. He also received his master’s in Logistics in the 1990s.

After earning his education, Dave served in the Air Force for 20 years. He made Colonel and worked as a Special Operations Action Officer handling diplomatic issues, in which he was able to utilize his degree in psychology.

While in the Air Force, Dave met the love of his life, Karla, a Lt Colonel Nurse. They married, had two children, Andy and Kaitlyn, and eventually settled their family in San Antonio, TX.

When Dave’s cognitive decline became apparent, Karla learned about Tribute Senior Living and wanted to give Dave the best opportunity to maintain or improve his health. They came to check out our community to learn more about our programs, and they instantly knew Tribute was the right home for Dave.

Dave has been living here since 2020 and continues to do well. He plays guitar and piano for other residents and even periodically volunteers to conduct exercise classes!

After a beautiful walk of life, it is a true privilege to be a part of Dave Herres’ journey. Anyone who can sit down and speak with him can count themselves lucky – I know we sure do!

Check out some photos of Dave enjoying Tribute to the fullest, and check out his beautiful piano playing on our Facebook page! 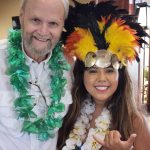 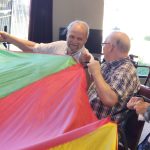 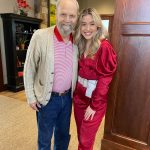 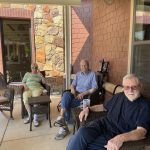 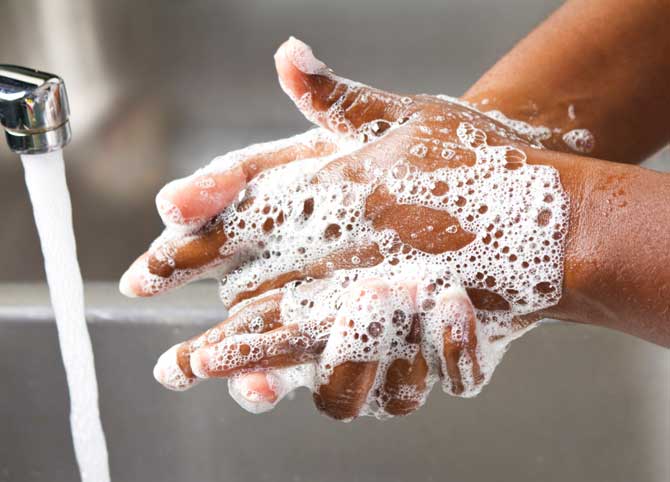 Pass The Turkey, Not The Germs, This Holiday Season By Practicing Hand Hygiene