How many of you have been a night chef and a radio announcer with a soothing voice and a flair for smooth jazz. All of this came together in a scientific community at the bottom of the earth (Operation Deepfreeze). 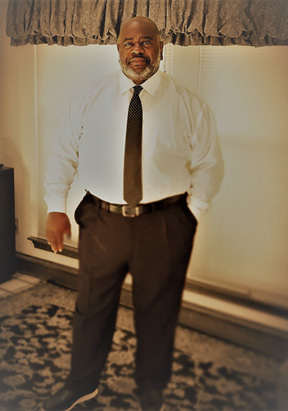 This is just the beginning. In my teens, following high school, I enlisted in the Navy and began an amazing career starting in McMurdo Station, Antarctica as a cook.

I have experienced many exceptional assignments throughout the world while serving 22 years in the US Navy. Following my retirement, I have continued my passion in the foodservice industry for the past 25 years.

I was born in Natchez, Mississippi, to Louis T and Dorothy Camper, with Cherokee descendants. The family moved to Dallas in 1971 due mainly to our cousin offering my dad an opportunity to relocate to Texas for work. So that summer we moved to the big city, Dad, Mom, and nine children. One year later the 10th child was welcomed into the family.

Following my senior year of high school, I became intrigued with a future abroad, so I took advantage of the GI bill and joined the Navy, and the rest became history.

I love to tell the stories of my naval assignments, especially the one about Columbia School of Broadcasting while stationed at Andrew’s Air Force Base in DC. I have held several jobs as a civilian in both the healthcare and the hospitality industry, which has allowed me to gain a wealth of knowledge in numerous customer service areas.

I have been married for 39 years to my lovely wife Debra Ann, and we have three children and four grandsons.

To summarize, my purpose, goal, and objective for joining the Tribute Family as the Culinary Director is to bring life-learned lessons and talent to a well-established community of deserving residents. Our main objective is to provide the highest level of culinary service while enhancing and possibly prolonging the lives of these wonderful people. 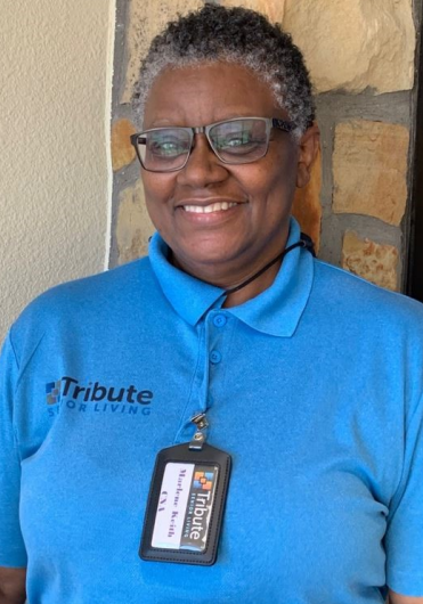 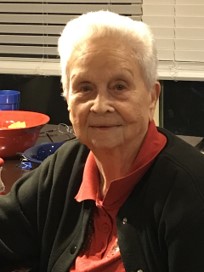